Magical Moments of an adventurous life

HomeShopBookMagical Moments of an adventurous life

Magical Moments of an adventurous life

A collection of true travelling incidents, embarrassments, and disasters that will make you laugh, cry and gasp in astonishment

Magical Moments – In order to bring you this collection, Nenia has gotten serious with a camel, was kissed by a giraffe, escaped from a prisoner, lost her hair, was attacked by an unknown wild beast, encountered a giant, peed with the cockroaches, had a domestic with an elephant, has eaten a tarantula, endured an earthquake, escaped a tsunami but survived to tell her tales.

Poem on my book

At 15 I’m embarrassed, after Op I’ve no hair
Causing many others, to stop and to stare

In Israel with a camel, I gave mouth to mouth
To get to its knees at my level, down south

In Cambodia, a spider of which I would learn
Was a delectable feed, but which made my gut churn

I encountered a giant, while in Phnom Penh
As everyone does, now and again

In Burma I fought, an elephant in zoo
It gave me a fright, and I thought I was through

I’ve peed with the cockroaches in an African ‘loo’
Well one has to go, so what does one do?

Was kissed and was tongued, on the first day away
So with my new boyfriend – what did hubby say?

I escaped a prisoner, my life isn’t a bore
And within this book is so much, much more! 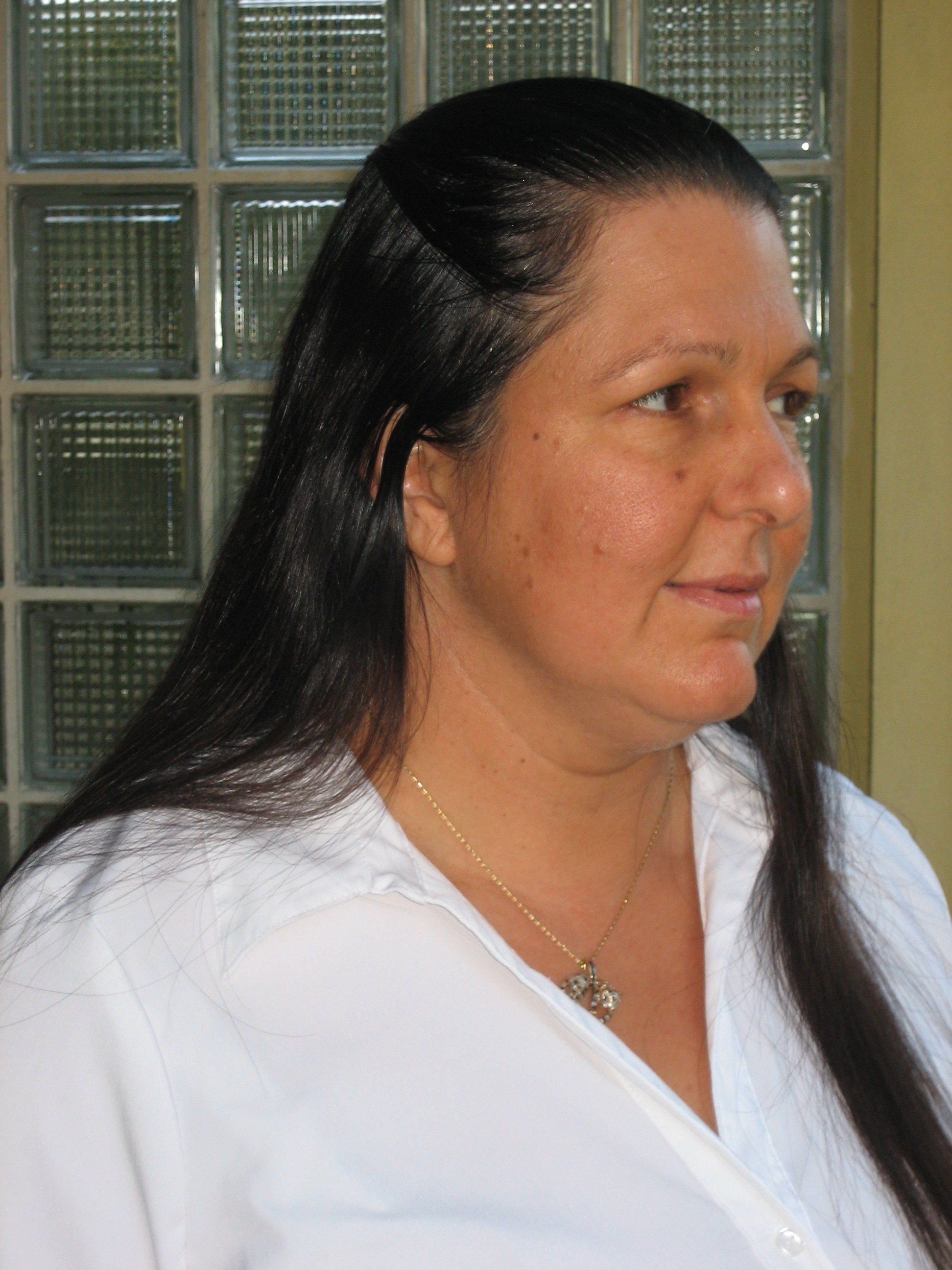 A humorous life is worth jotting down. A humorous word is worth sharing round.